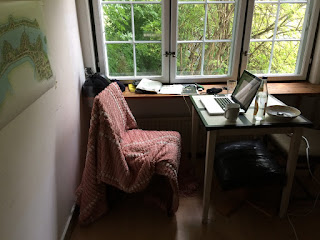 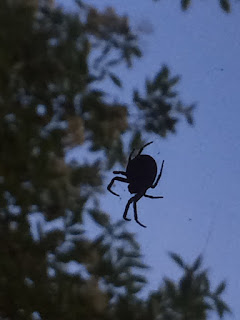 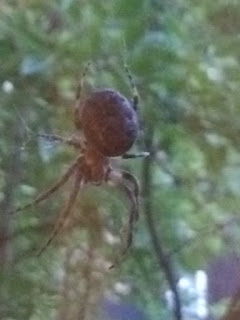 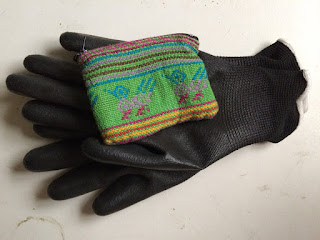 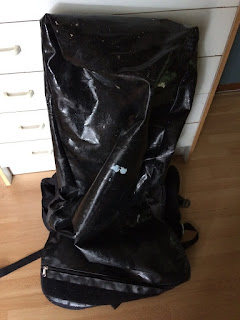 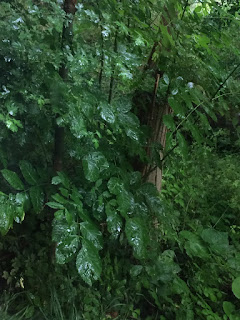 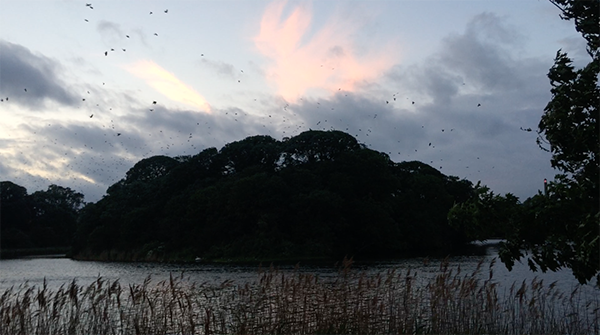 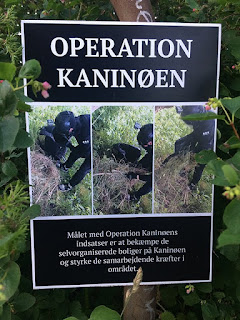 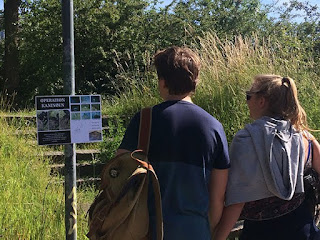 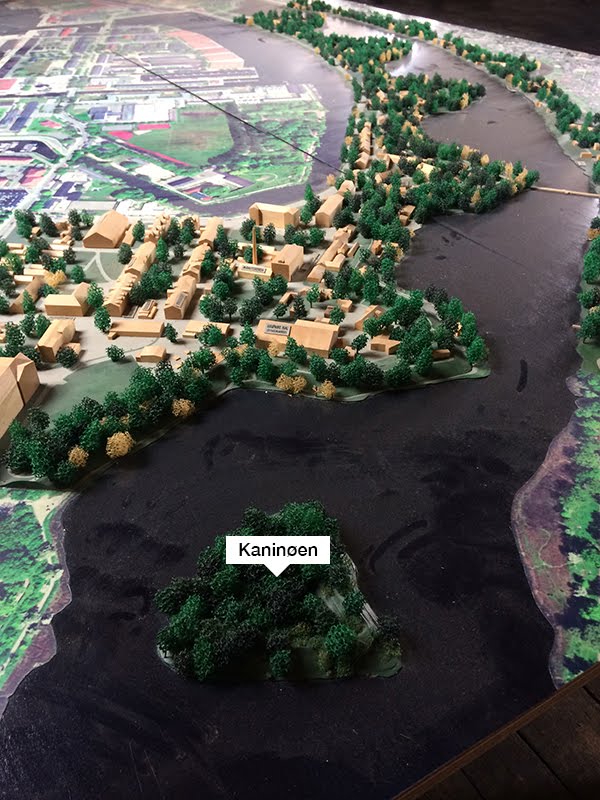 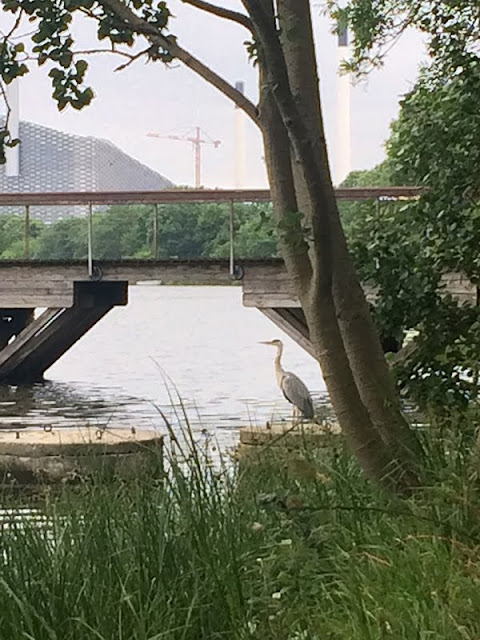 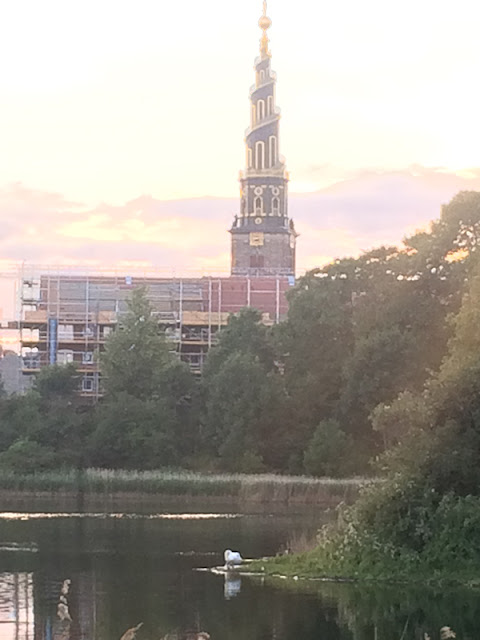 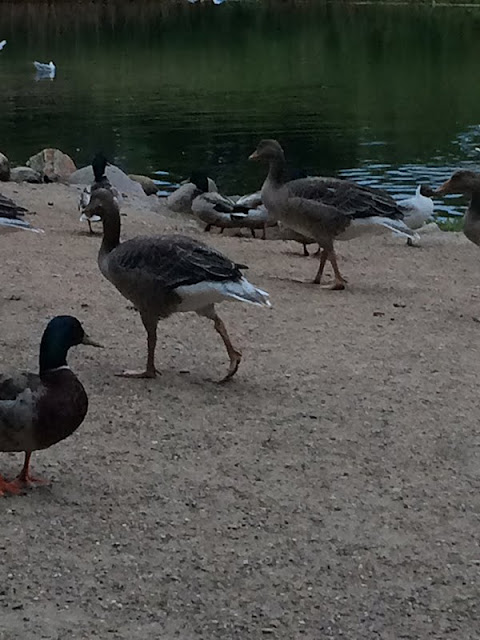 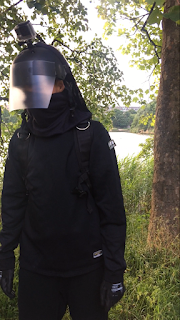 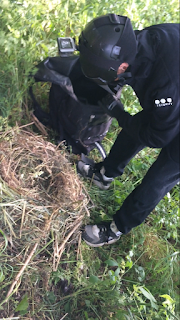 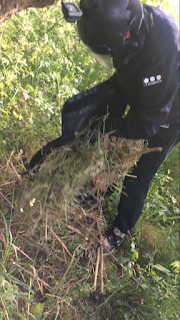 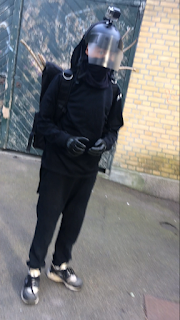 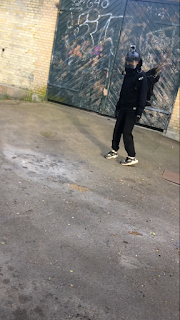 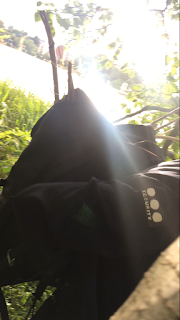 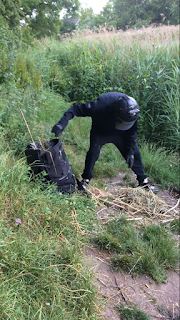 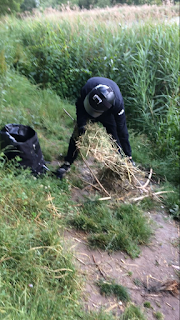 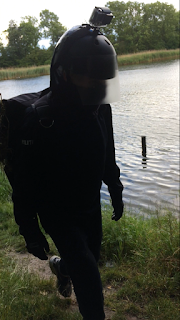 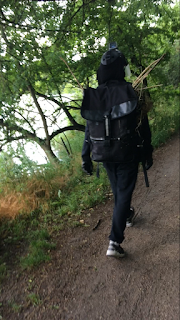 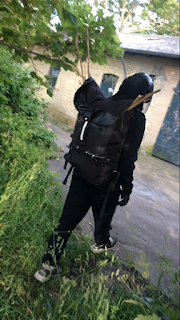 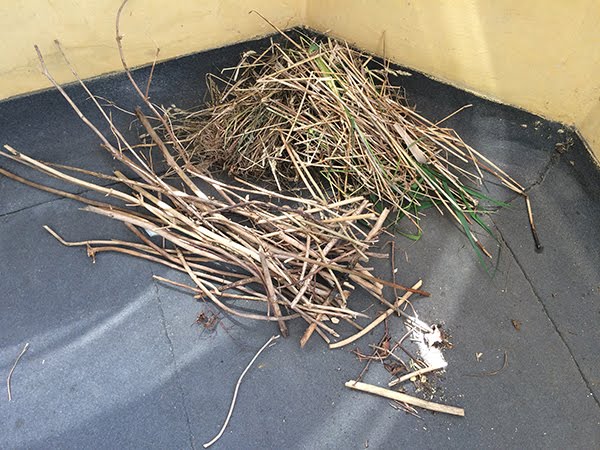 My work in the freetown of Christiania is divided into three parts; surveillance, mapping and confiscation of material. The project is investigating the autonomous natures in the area and the authorities methods when it comes to control and dismantle them. The background for the project is that the birds of Christiania has developed an environment where they live in freedom, in the middle of Copenhagen. I decide to meet this phenomenon with the same methods that the Copenhagen police uses against Christiania.

June 20, 2017
At 5-7 am it was a big police razzia on Pusherstreet. Two police wagons drove in and several shop in the street were torn down. The material had to be confiscated and was gathered in a truck before they drove back again. We assume they will come back in the afternoon. A carpenter from the bike shop built a new stand and sold it for 500 DKK. Shortly after, the business is back in full effect. At 2 pm the police has not yet come back and you cannot see any difference from a normal day at Pusherstreet. Some of the shops has not yet been painted. I buy paint in the spray shop and paint an unpainted wall in the freeshop "Pinden".

June 22, 2017
Kaninøen is an island where we do not dare to go. We can not go ashore nor even go near, afraid of beeing attacked by the big birds who have their nests on the border of the island. Christiania's free nature has maybe become a little bit too free? I am instead watching the island from the other side of the water. Some of these three must be the leader. I just need a sign. A revealing gesture. Even the smallest movement and I will intervene. But I do not see anything unusual this time. The birds are building thier nests wherever it fits them. Self-organized, self-built and self-governed, it needs to be ordered and controlled. Monitoring with response. Because what would it look like if everyone was doing like this?

The aim with Operation Kaninøen is to fight the self-organized settlements on Kaninøen and strengthen the more cooperative forces in the area. The operation seeks to create a situation where the police can excersice patrolling and police practice on Kaninøen, which is equal to the policing of the other residential areas of Copenhagen. 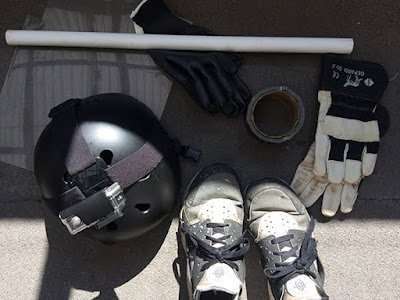 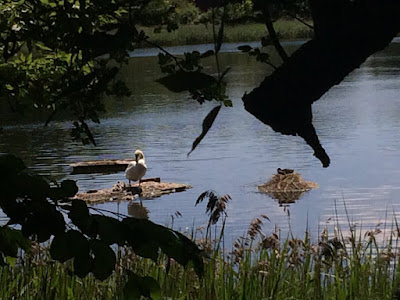 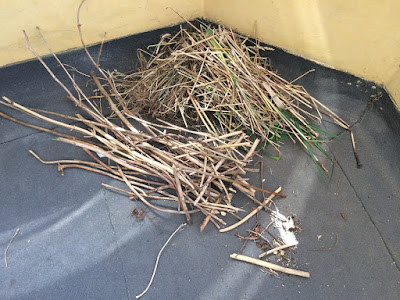 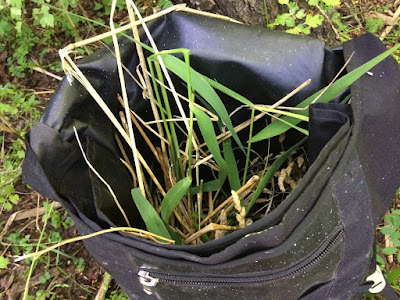